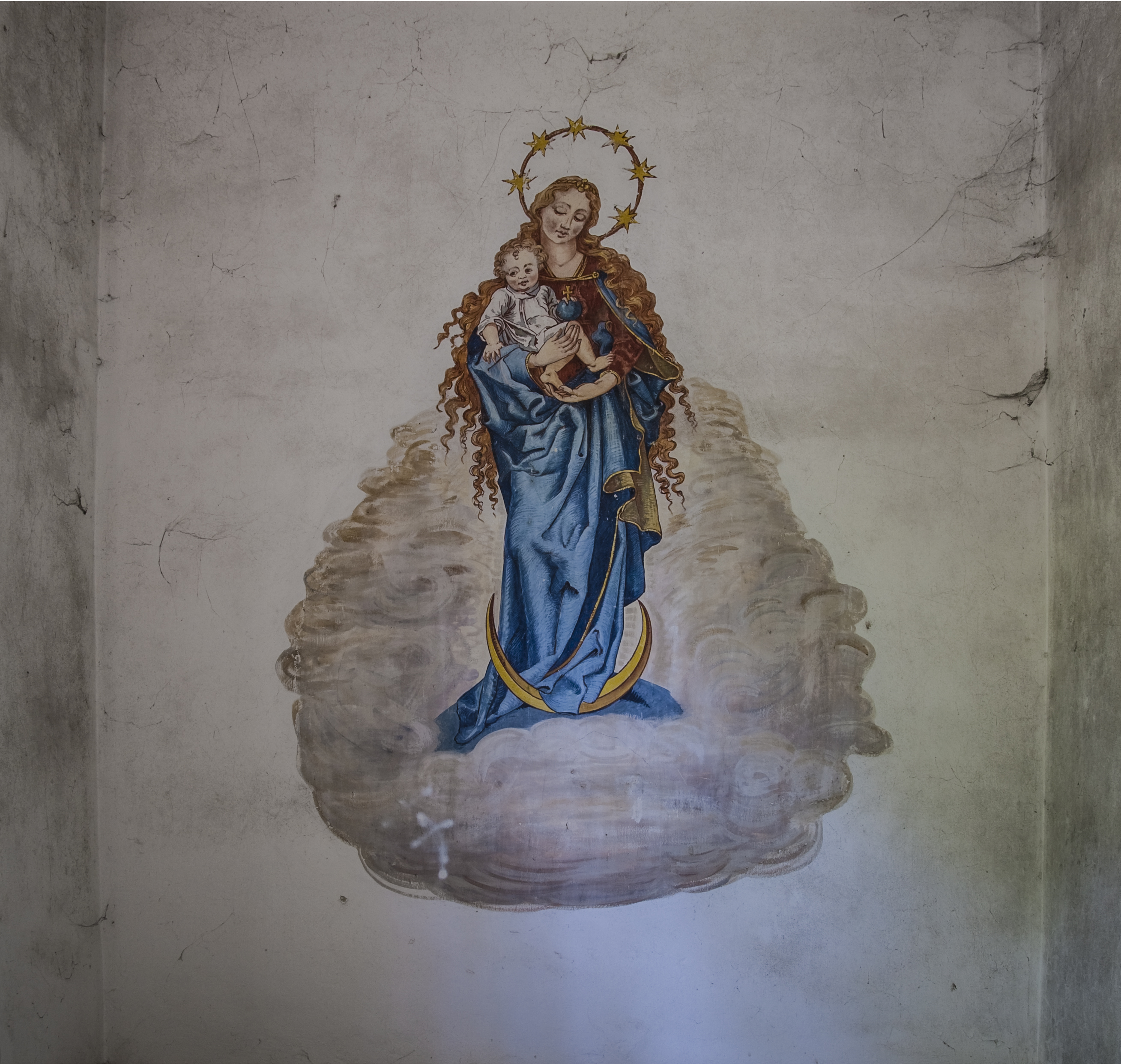 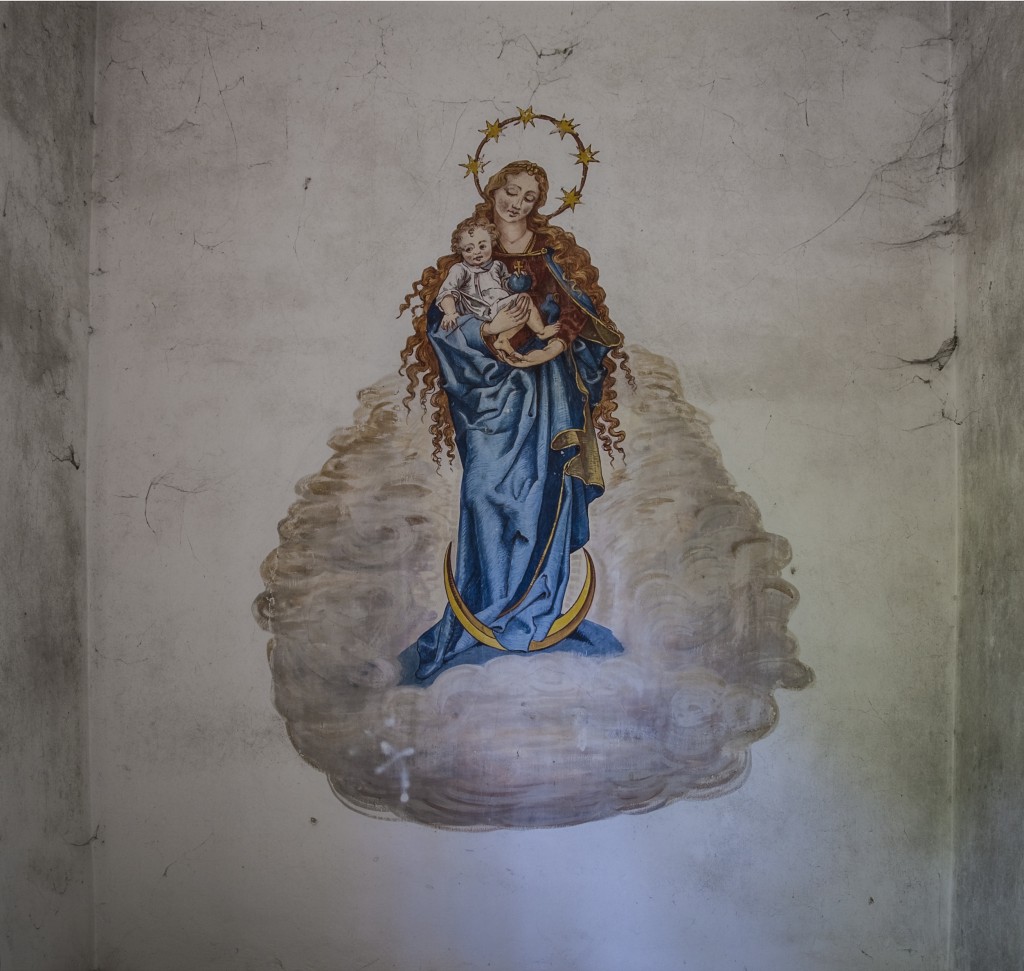 No you’re not wrong here….this kind of Murales can by found in bavarian’s breweries…

This is the newest and last series about this plave