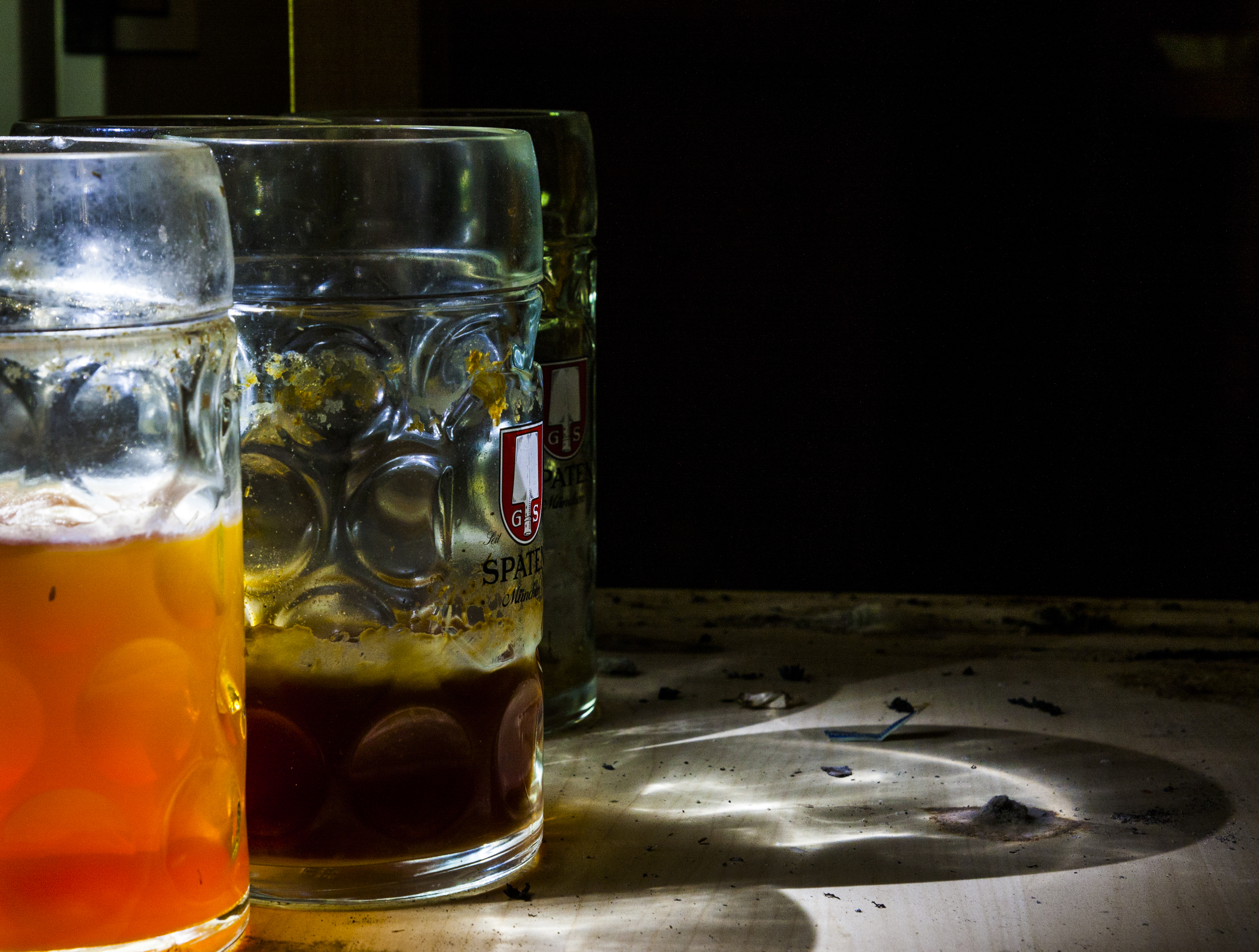 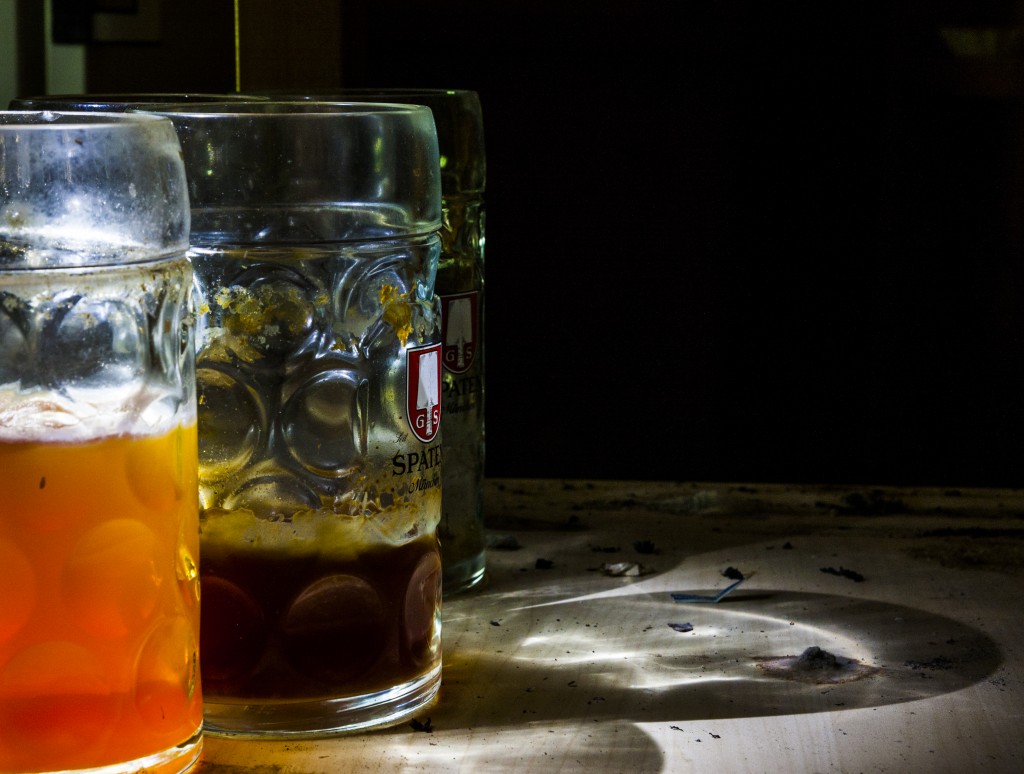 like to try it…? I won’t, because the brewery was shut down in the mid of the nineties. I don’t know how this beer can still be like this and would like to know how it stastes…..

This is about BEER BEER…
(listen loudly !!!)