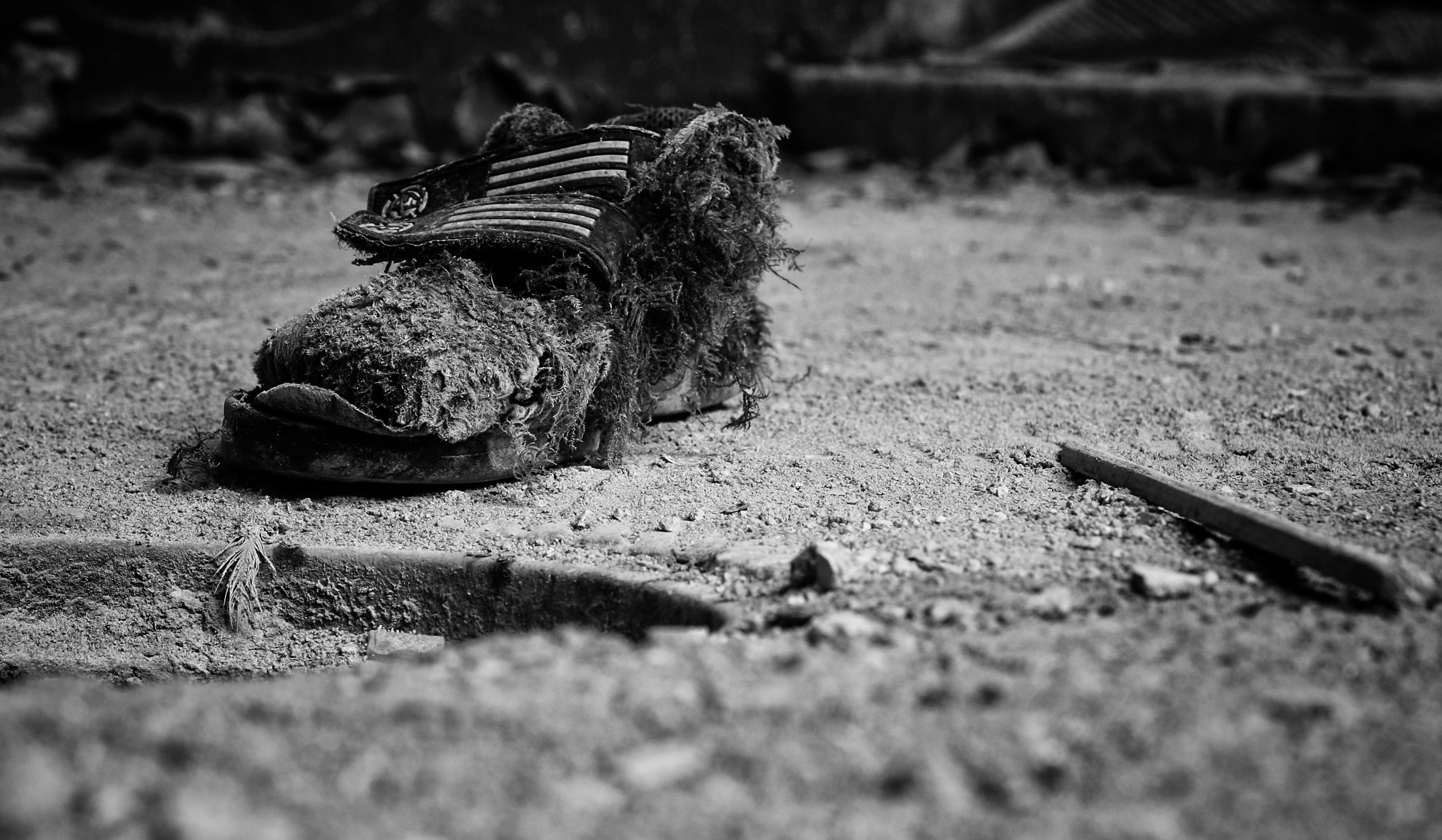 This it the the Hompage for my URBEX exploring activities. From here you are linked to my tours and some series of photos in ABANDONED places.

In the following series of photos from various ABANDONED places:

This post is an addendum to the Abandoned Places Tour ’14, specifically the abandoned destillery in the north of Bavaria. In the explored destillery, I have found some old posters and photos which I’ve found today in my shelf. I took photos from them. 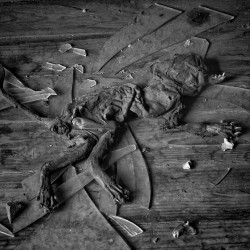 This is a little lost factory which made fine carton. The building hs not really intersting anymore but – as often – the are many little details inside whorth to have a close look to... 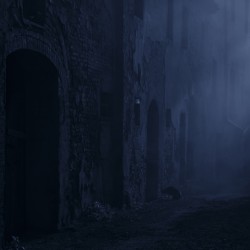 This is a series from an italian abandoned village in the area of Toscany. The name is Toiano-Palaia.
I have visited the village in the very early moning starting before the sunrise. The village is on  narrow ridge and it was so foggy that you didn’t see the end of the one and only street. When the sun rose behind the horizon I’ve enjoyed incredible light scenarios. Have a look into my series of photos of the mysterious place. 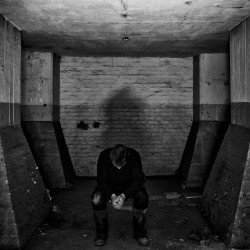 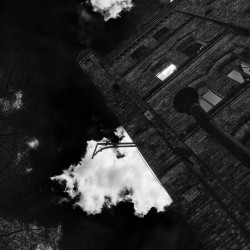 This tour was one of my biggest – and – you will not bilieve it – most exhausting tours: 12 locations in 6 days. Shooting ~3000 photos from 6am to 6pm until by eyes ran out of focus and I was not able to se anymore sharply.

The page contains the shots of the tours but also special themes. 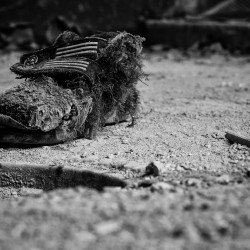 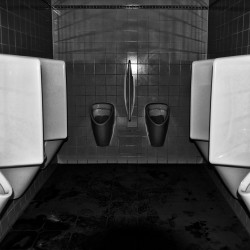 The hotel has been demolished in 2013. We have been able to visit it during this interesting phase. We’ve found a treashure there: The famous SCHAWBYLON, the in-disco of the 70ties. The groups or artists LE4EL has madea project from it – ‘bullaugenblues‘

Furthermore – next to the hotel was the big shopping mall METRO, which has been also demolished. The documentation can be found here.