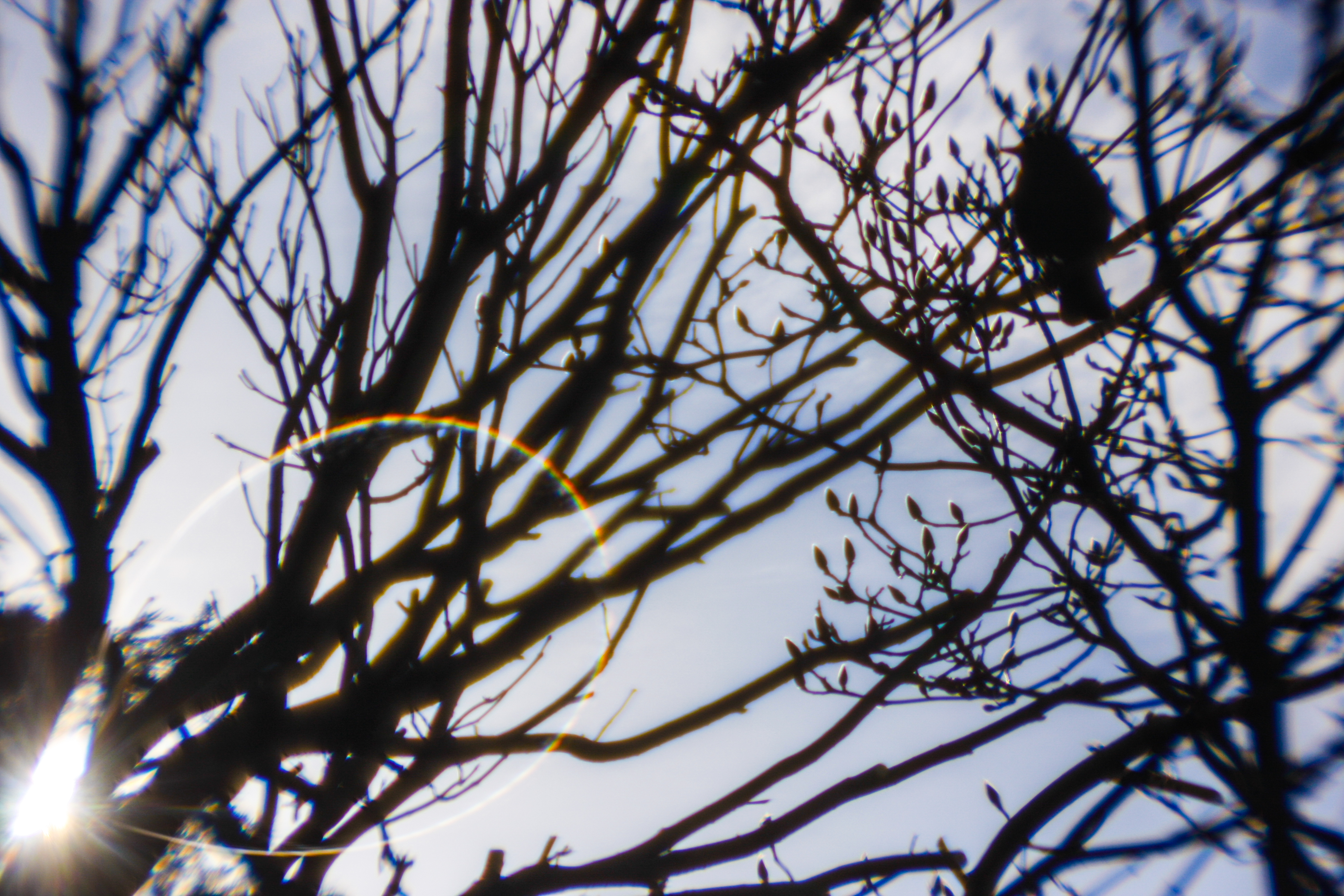 ….have a look to this special project page, which is a first launch in 2015 after running the project since ~2011. 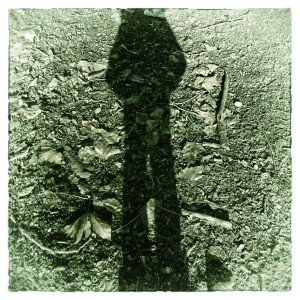 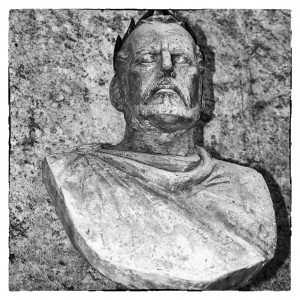 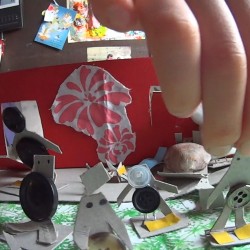 Not only the nature changes when the autum is comming, also the city. In Munich a special event comes up each fall. Have a look: 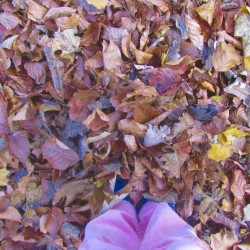 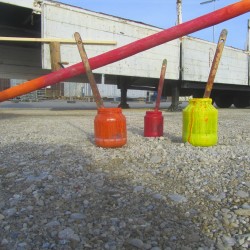 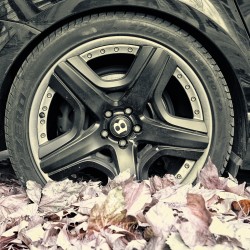 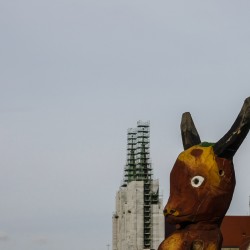 This project has been performed in two different locations 9900km or 11 1/2hr flying away from each other at the same time. The objects to be found and captured have been agreed upfront and documented in an action-plan. 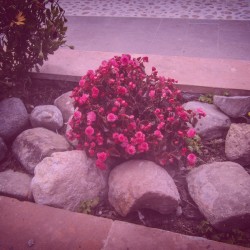 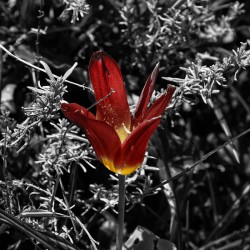 Construction of a ship 3/15

To build a ship you need an engineer, who is planning and workers, who built it. Have a close look! 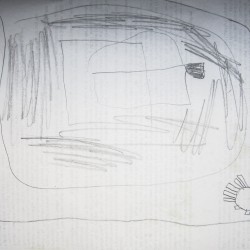 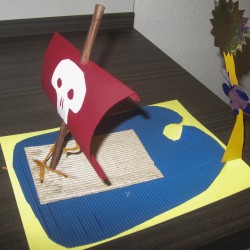 …..on a tour through the ‘English Garden” and the downtown of Munich. 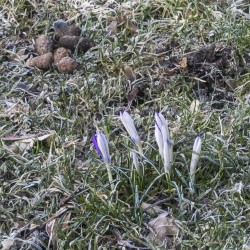 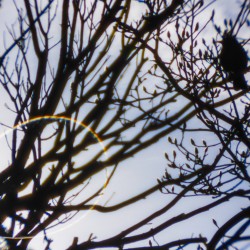 Exploring a big working lot on the ex- Metro and Holiday-Inn ground. 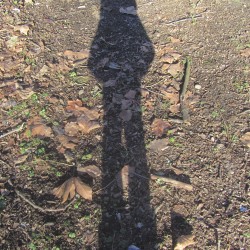 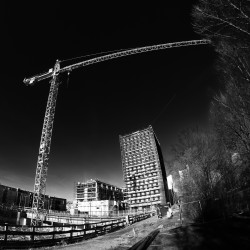 I (Chris) have expored this are during the demolition phase of the previous buildings: R.I.P Holiday-Inn

Even my group of artists – LE4EL – has performed the famous project ‘bullaugenblues‘ there.

In 2013 the “Pinakothek der Moderne” in Munich was closed for renovation. During that time, an interessting pavillion was set up for exhibition and information as it’s own arts project. 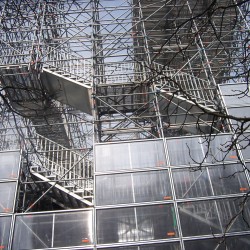 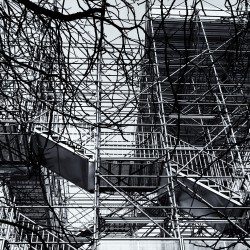