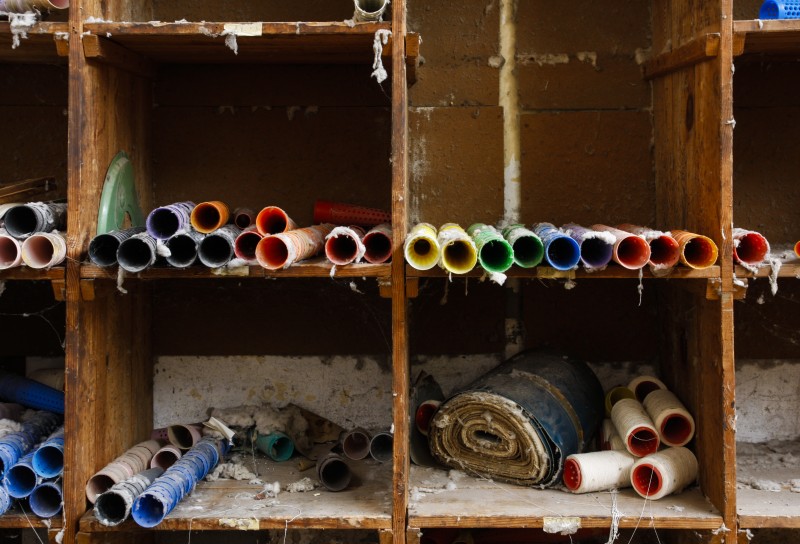 During our ABANDONED PLACES TOUR ’15 in April this year, I have captured so many photos, that I’m still working on them. Today I’m releasing 2 more sets from an abandoned cloth factory in the area of Alsace / France. Most of the facitities have been demolished already. But as usual, after a sportive role through an open window, we found some nice litte piceworth to take photos. 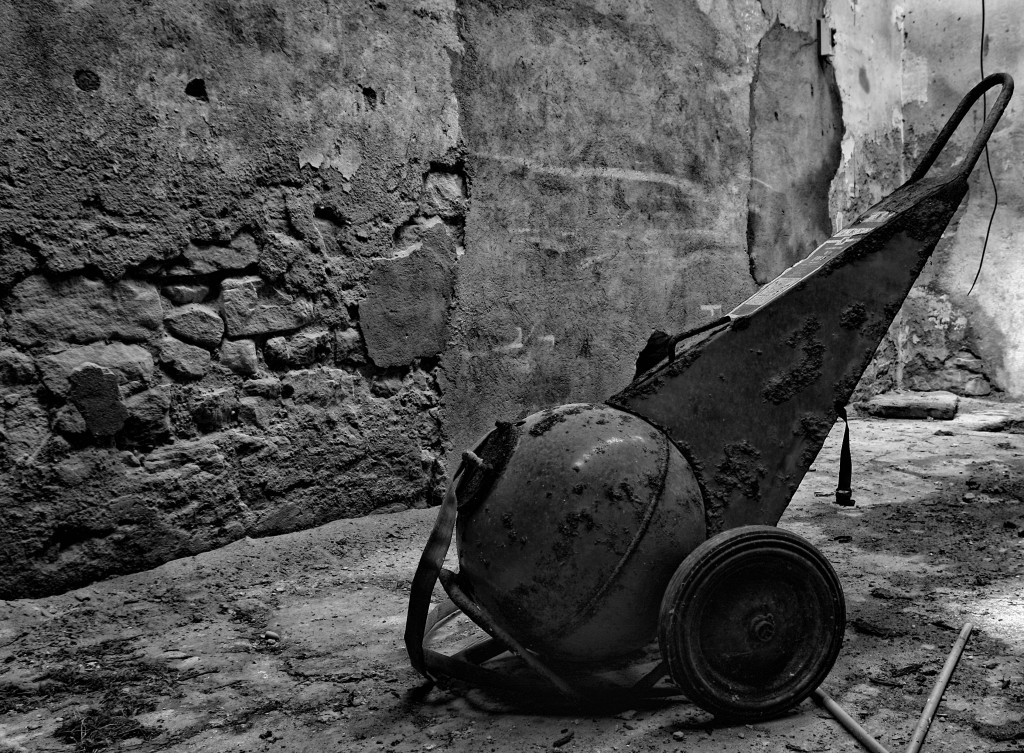