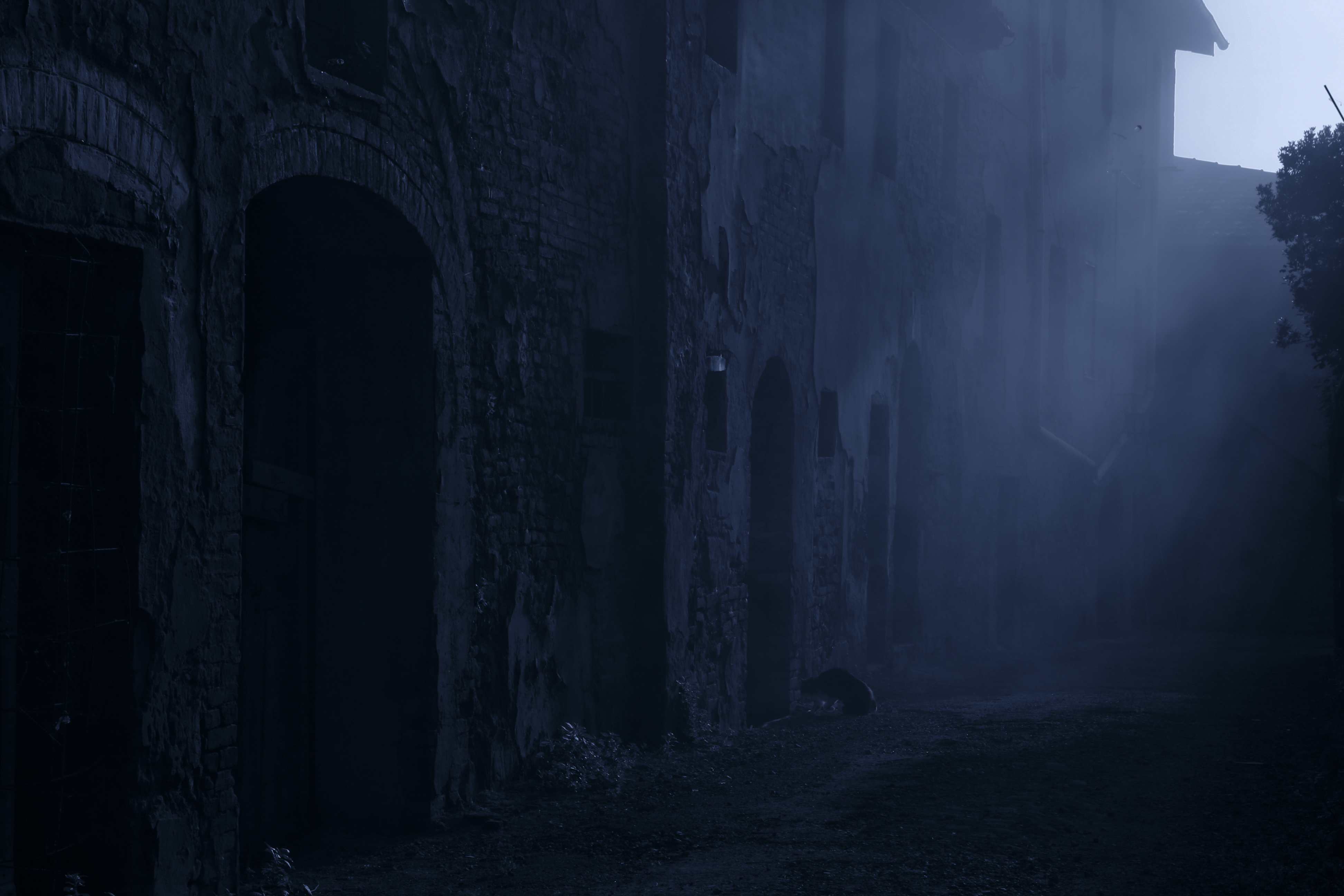 It started by asking a local guy about interesting places. We where standing on a hill in Italian’s Toscany watching the landscape at that time. I saw on the horizon and abandoned farm. Asking him about it he told me about some more locations similar. It was Toiano-Palaia. See here: 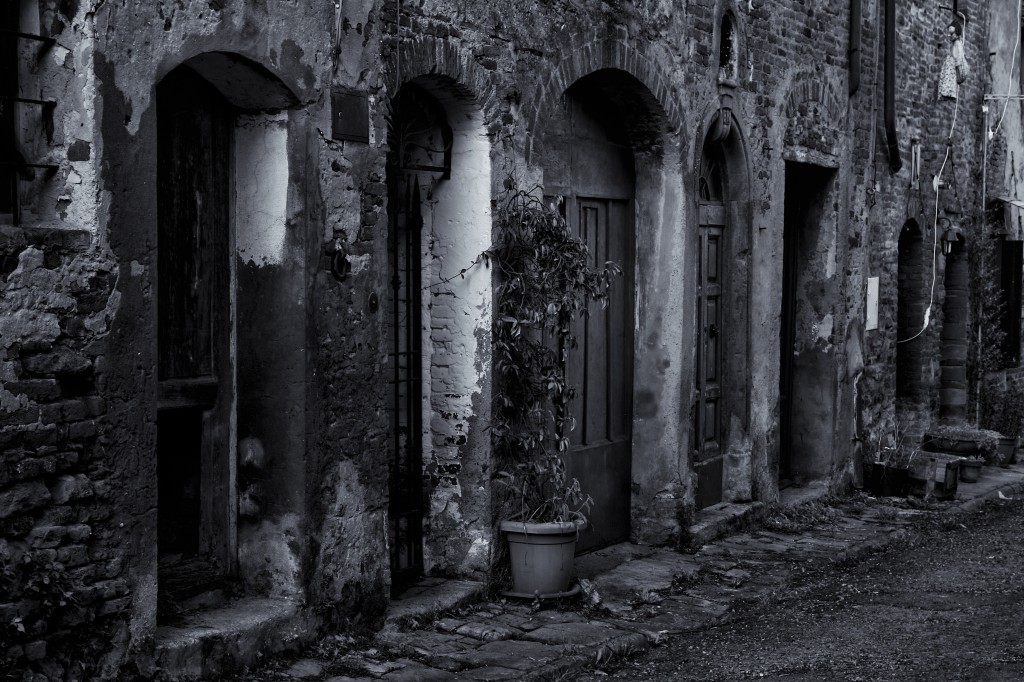 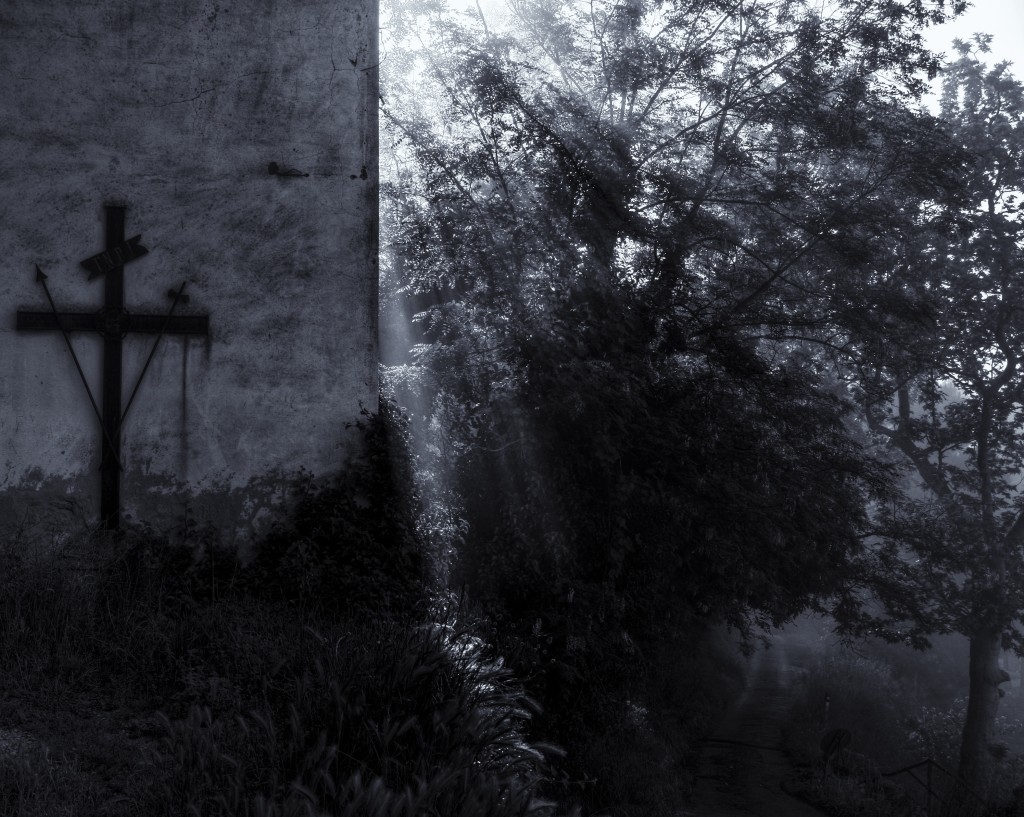 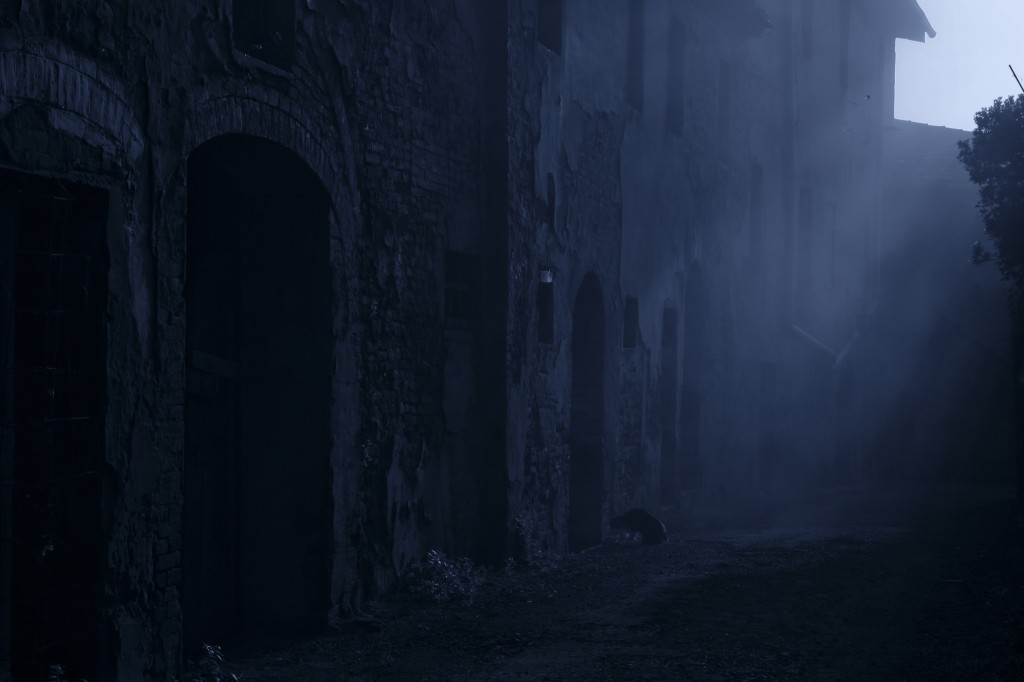 The village Toiano-Palaia has for some reasons it’s own facebook page. I was there about 5am and was able to see the sun rise out of the havy morning fog. It was an increadible spectacle.